Chellsie sent me a wonderful autograph, thank you so much Chellsie xoxo!

Jenelle Evans Drives Kieffer Delp To Jail To Turn Himself In

Last week on Teen Mom 2 Jenelle Evans pressed charges against Kieffer Delp after a shocking fight got violent. In a sneak preview from MTV, Jenelle takes Kieffer to turn himself in — but he tries to make her feel guilty about it!

“It was wrong what I did, but I don’t deserve to be in jail,” he whines. Jenelle doesn’t have much sympathy for him, but Kieffer does everything he can to make her feel guilty. “If I get locked up, I don’t want no letters from you.”
But as much as he tries to get out of it, Jenelle still takes him to jail.
Eingestellt von Orianne um 12/27/2011 11:58:00 AM Keine Kommentare: 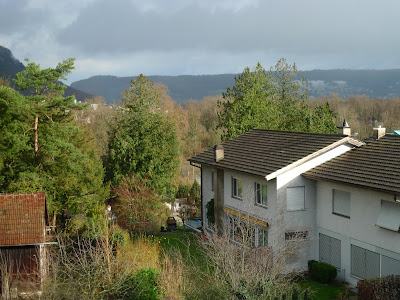 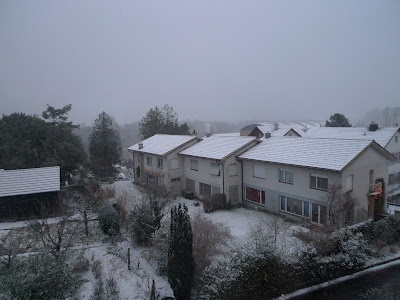 Giulia Steingruber and Jennifer Rutz and the Snow! 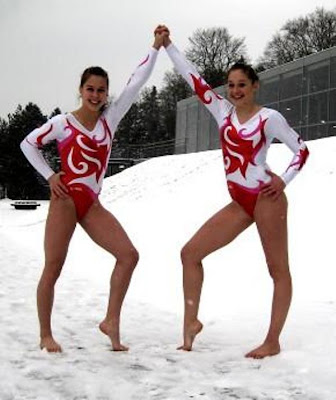 Nastia and her fans - 2009 Visa Championships 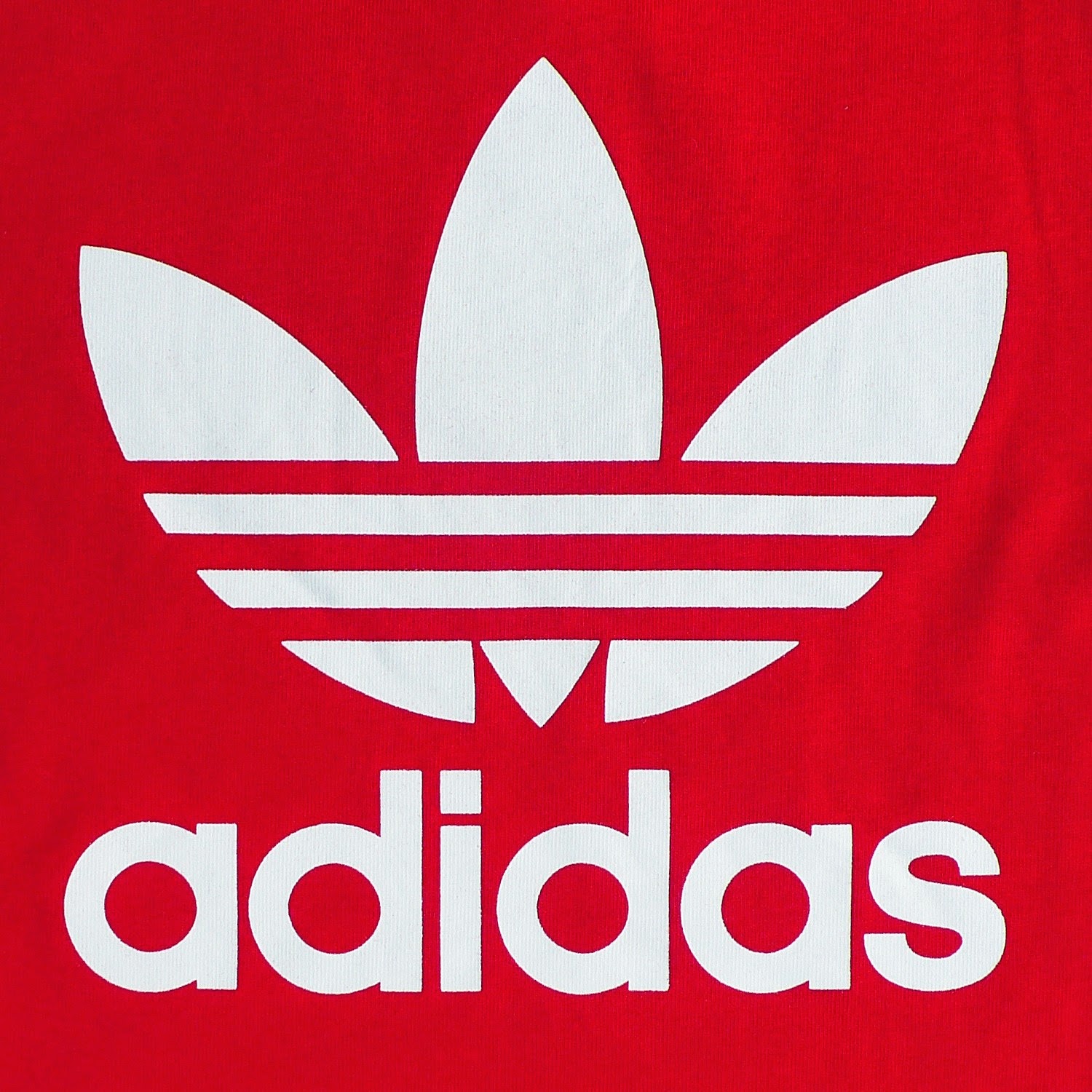 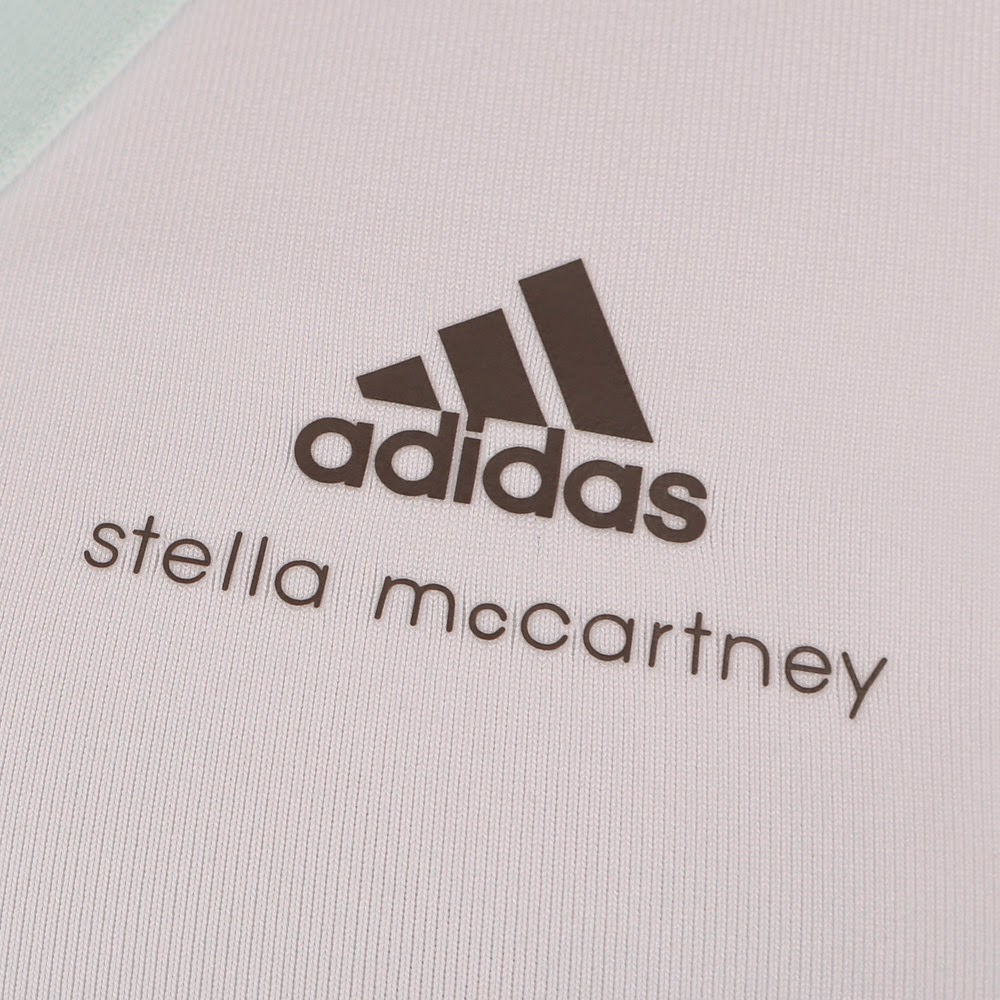 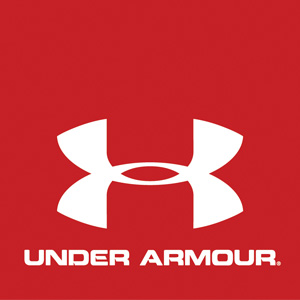 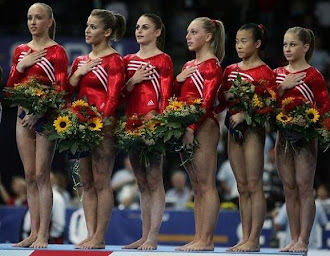 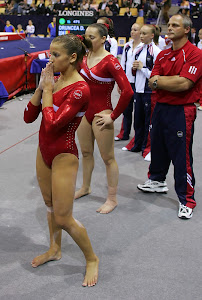 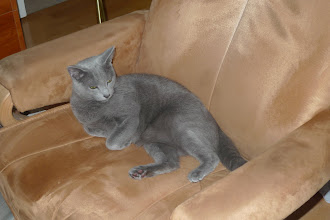 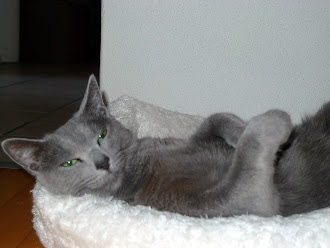 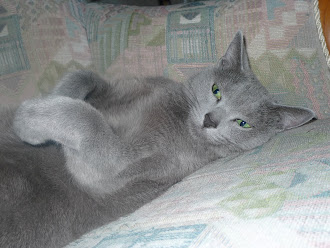 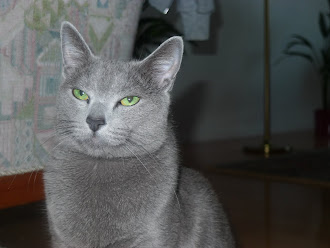 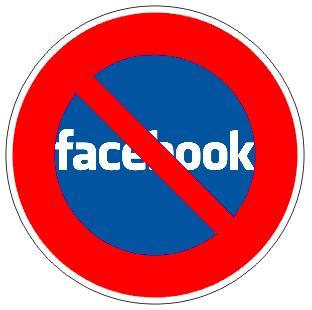 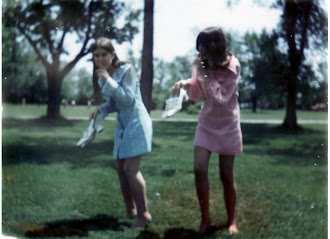 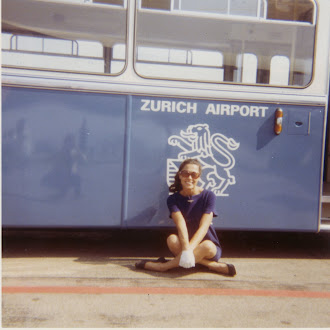 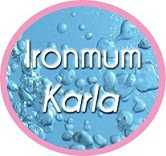 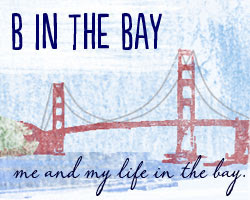 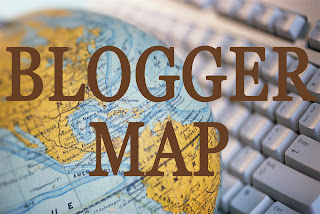